As a surgeon-scientist his aim is to address blindness by developing new treatments for retinal diseases particularly gene and cell therapies. In 2007 he performed the world’s first retinal gene therapy for genetic blindness. In 2013 he performed Europe’s first trial of embryonic stem cells transplantation. His career achievements have been recognised with numerous awards including Moorfields Research Medal, the US Foundation Fighting Blindness Board of Directors’ Award and the Champalimaud Vision Award.

What is a macular hole? A macular hole is a traction tear in the macula, which is the centre of the ...

What are floaters? Eye floaters&a...

What is macular degeneration? The macula is the part of the eye that provides us with clear vision. As we grow, its function loses its abilitie...

Professor Bainbridge is a brilliant eye surgeon and a leading retinal specialist. He has entirely saved my eyesight (both eyes). He is caring, informative and highly skilled. His patients can have every confidence in Professor Bainbridge and his team.

Professor James Bainbridge is a highly skilled retinal eye surgeon as evidenced by his credentials. He was so reassuring and informative throughout the consultations and operation. I am deeply grateful to Professor James Bainbridge for his extraordinary skills and I am appreciative to his team for their kindness and diligence. Thank you very much. Mrs Iwonna Gervastri

I was extremely pleased with my treatment and clinical outcome.

Great experience all round. The surgery went to plan and everything I was told came to fruition. Can't fault anything.

Prof James accorded me the best possible expertise available. His explanations were thorough and took the time, patience to discuss and elaborate my eye conditions with possible results upon recovery,. Accuracy at its best. Thank You Very Much

After a brief time when I found out that I have Macular Degeneration, God has sent Mr Bainbridge to me! He is the BEST and with one injection 90% of my MD has gone! 100% I recommend him and trust him with my eyes. 🙂

My experience has been totally positive and I cannot express my gratitude adequately to Professor Bainbridge and his team for the friendly, reassuring and professional care that I have received throughout this difficult time.

I was devastated to wake up one morning blind in one eye. Thanks to the amazing work of Professor Bainbridge he was able to extract my lens that had detached, allowing Mr. Julian Stevens to insert another. From terror to elation. Can’t thank him enough

I believe Professor bainbridge to have saved my sight 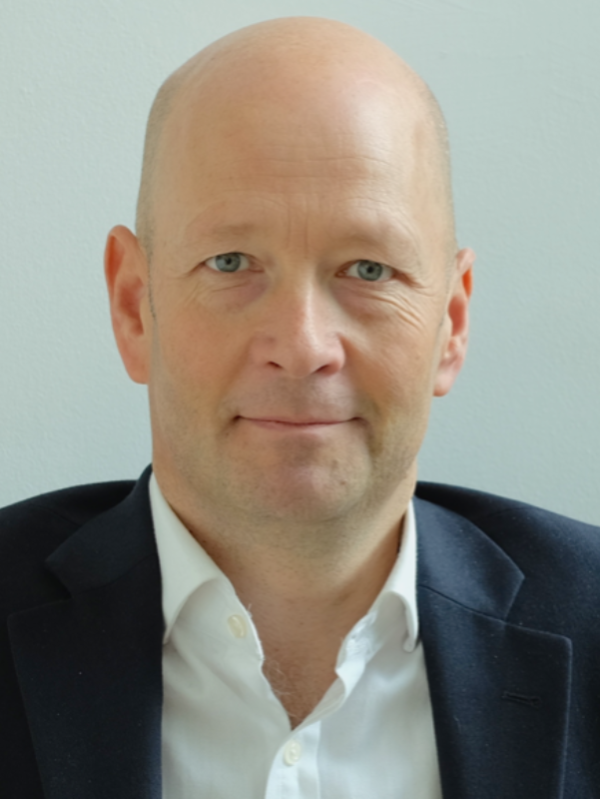 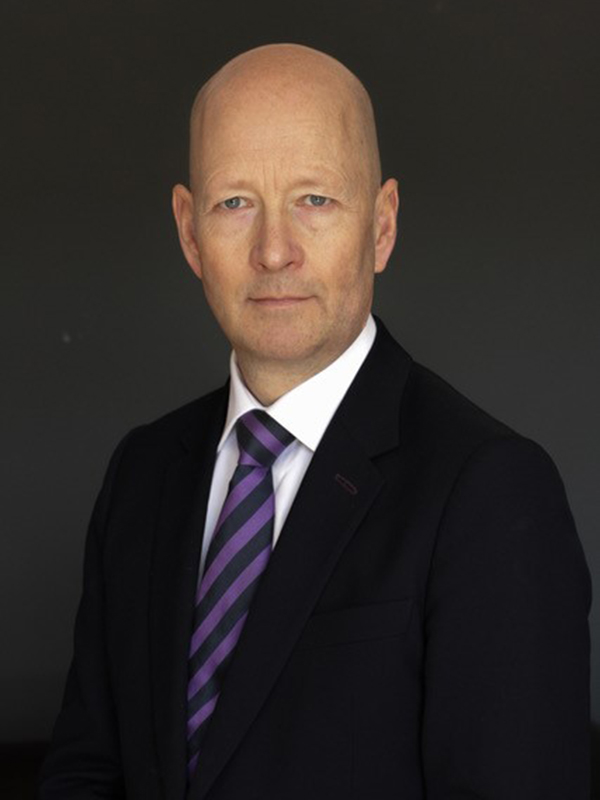 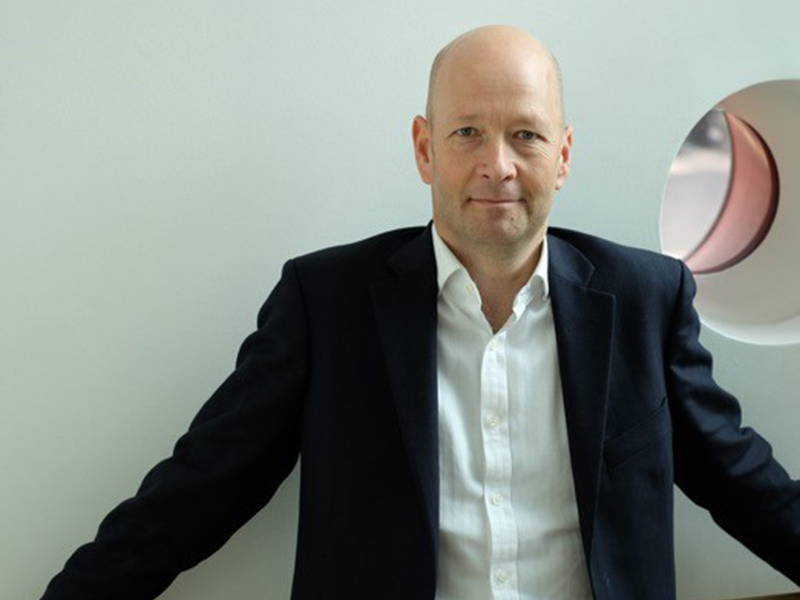 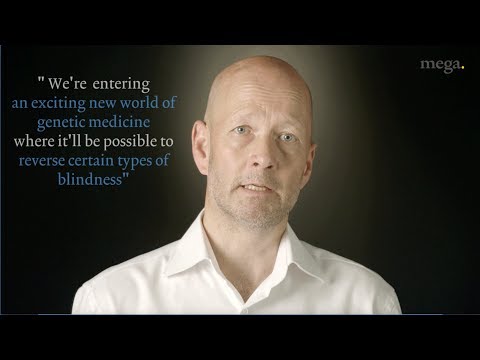 Frontiers of genetic medicine | Mega | In conversation with James Bainbridge 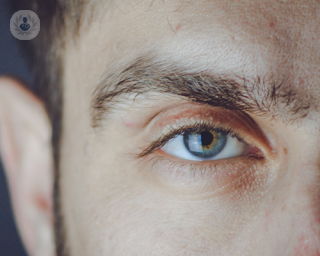 How to resolve eye floaters

Get the essential facts on eye floaters from Professor James Bainbridge, a leading ophthalmologist. These are generally quite harmless but can sometimes lead to obscured vision. Find out when eye floaters are a cause for concern and discover the treatment options that aim to resolve them.
Read more 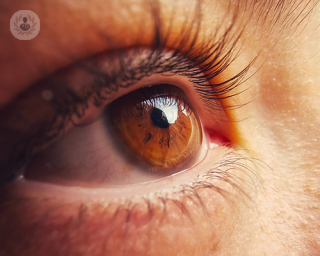 Macular holes can lead to distorted vision and blind spots. If you have or think you may have a macular hole, surgery provides a promising chance of repairing it and preserving your eyesight. Professor James Bainbridge provides you with an in-depth understanding of macular hole surgery and aftercare.
Read more 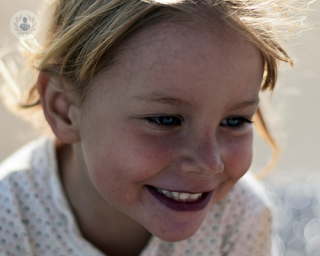 Luxturna is a recently developed gene therapy that has the ability to revert vision loss caused by mutations to the RPE64 gene. It's the first of a new generation of treatments for sight impairments and Professor James Bainbridge explains how this innovative treatment works.
Read more

Any cookies that may not be particularly necessary for the website to function and is used specifically to collect user personal data via analytics, ads, other embedded contents are termed as non-necessary cookies. It is mandatory to procure user consent prior to running these cookies on your website.